Is it old thinking to believe in unscientific things? english.ver 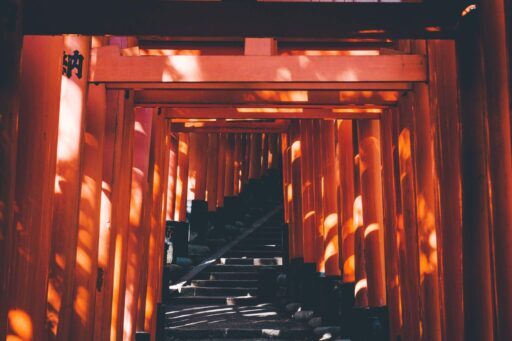 Nietzsche, who described "God is dead" inside (although in Christianity)

I sometimes work as a pharmacist, but sometimes  work (service) in Shinto, but I don't recommend the navel to be unscientific.


What used to be an unscientific idea is now able to capture things in science.


Nietzsche, who described "God is dead" inside (although in Christianity)


I think I warned it because I had the perspective that I could unravel the world by thinking scientifically and theoretically.


But I think perhaps this definition of "God" was one of the non-scientific expressions of science.


But in such a middle-aged era of science, do we no longer need a completely unscientific way of thinking?


I would like to say from the question of.

First, what I always feel is the word causal response.


It's a word used to mean "I don't know if it's tomorrow or decades later if I do bad things to people, but it comes back to me."


But this is not just bad, it's good.

For example, when I started working, my classmates were in trouble and helped financially, and the people who were helped in old age could afford life and economics, so I think of a situation where you can help me when I'm in trouble.


I think that the behavior of helping people from this perspective is about the natural way, and the natural way is strange and the situation in which you are happy.


I think there is not only science, but nature as human science


I think that reality is that science-based, well-founded, ordinary theory as a person has long been statistically felt.

Wouldn't it be good to use the idea of Shinto as a tool for that?

Because of this, now that there are more atheists (in Japan)


Although I don't believe in unscientific things, one of the events that can scientifically explain what was expressed in non-science is also a causal reward, so I think we can pursue happiness with each other if we do


In summary, "life does not consider only the interests at hand, and living obediently and in good faith is for oneself."


I want to tell you


Wouldn't it be good to use the idea of Shinto as a tool for that?

By the way, what is it


In fact, it is scientifically proven that the act of hurting people with words, and getting angry is more of a hurt to people than it is to people


Being angry makes you tired of being over-excited by sympathetic nerves, and having a heartache has relationships such as adrenaline


So I think the word "live in good faith" comes to life.

It is a  Goshuin that has existed for a long time, but it seems that the boom is coming nationwide m ...